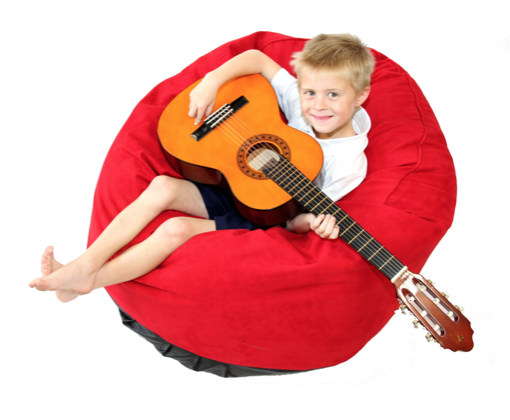 The Music Department at Sunningdale Primary School offers individual lessons in piano (R800 per term) and group tuition in recorder (R400 per term) offered by Mrs. S. Niemand.  Both piano and recorder lessons include music theory training.  As the learners’ skills in their respective instruments develop, they will have the opportunity to play their instruments in front of their peers at assemblies and also at our annual Culture evening that will take place later on in the year.
Sunningdale Primary also offers private guitar and dance classes at an additional fee.

Every child at Sunningdale Primary School also receives one hour per week Performing Arts classes (as part of the CAPS curriculum) which includes music, drama and movement.  The learners are exposed to a variety of rhythmic and melodic percussion instruments and, from Grade 3 onwards, music notation is also introduced.

On 28 March 2014 Sunningdale Primary School presented its very first ‘Sunningdale’s Got Talent’ open to all the Grade 4 learners.  We would like to congratulate Liam Benjamin-Williams on winning this event.  Due to the tremendous amount of fun the children had with the first Talent Show it has been decided that another one will be held during the course of next term and this time it will be open to all grades.

Sunningdale Primary School’s Junior Choir (Grades 1 – 3) is currently rehearsing for their first big performance at the West Coast Song Festival in August.  Our Senior Choir currently consists only of Grade 4 learners but will grow annually along with the school.  For this reason the Senior Choir is not performing outside the school yet but will be presenting some great performances during the course of the year at school.